The Best Text Jokes to Send to Your Unsuspecting Friends

We can all use a good laugh from time to time. From classic knock knock’s to clever puns, we’ve collected some of the funniest jokes for your inspiration! 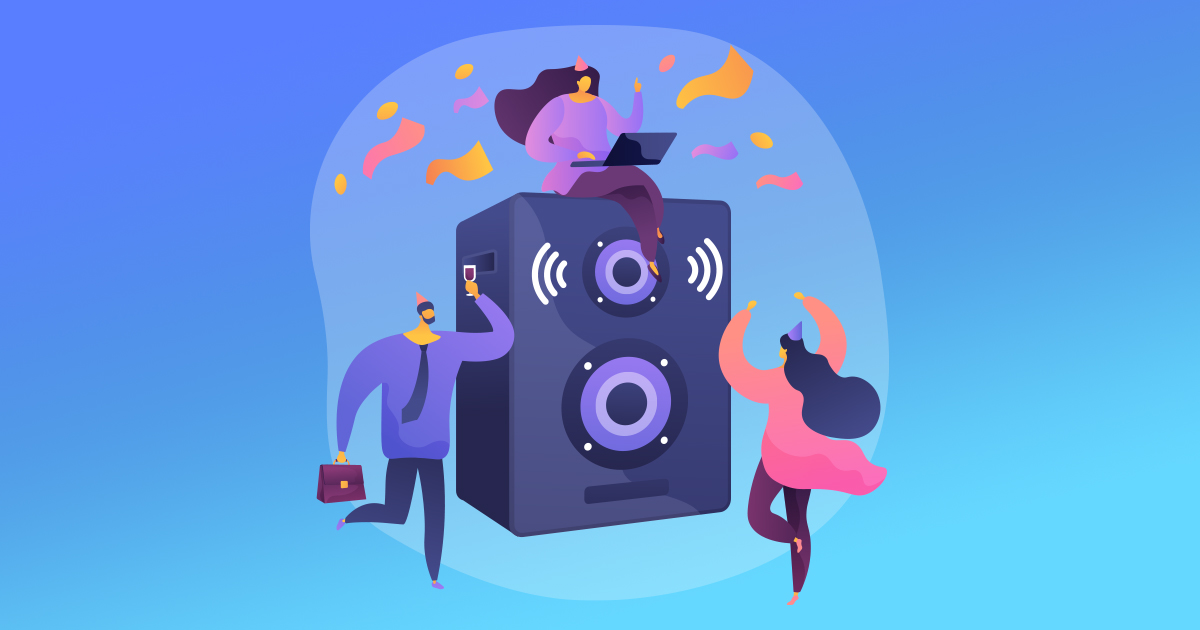 Are you looking for funny jokes to send over text? We’ve got you covered with lots of pranks you can send to a friend. There’s a difference between jokes in real life and jokes over text, of course. The most important thing is that your joke translates well on the screen. Other than that, you’re good to go with whatever hilarious pun springs to mind.

Tip: See a message you like? Simply copy it and send it right away using our anonymous text service!

Here’s our list of funny text jokes you can use:

What do you call a pig that does karate? A pork chop.

Did you hear about the cheese factory that exploded in France? There was nothing left but de Brie.

What do computers snack on? Microchips.

How come oysters never donate to charity? Because they’re shellfish.

Why did the scarecrow win an award? Because he was outstanding in his field.

Why did the can crusher quit his job? Because it was soda pressing.

What’s the difference between snowmen and snowwomen? Snowballs.

What do you call a bee that can’t make up its mind? A maybe.

Why can’t you trust an atom? Because they make up literally everything.

So do you want to play a joke on your friends? Then text bomb them by sending dozens of silly jokes over the course of a day. They will have no idea who this bombardment of jokes is coming from, making it even more hilarious. Just think of yourself as the evil genius joker that you are!

Here are some examples of anonymous text jokes:

What happens when a frog’s car breaks down? It gets toad away.

I never wanted to believe that my dad was stealing from his job as a roadworker. But when I got home, all the signs were there.

The guy who invented auto-correct for smartphones died today. Restaurant in piece.

How do fish get high? Seaweed.

What does a grape say after it’s stepped on? Nothing, it just lets out a little ‘wine’.

I was wondering why the ball was getting bigger and bigger. And then it hit me.

Did you hear about the guy who broke his left arm and left leg? He’s all right now.

What car does Jesus drive? A Christler.

Funny jokes to text a girl

Nothing like a good laugh to spice your relationship up a bit. What better way than to use a corny love joke? Guaranteed to make your girl chuckle every single time!

If I had a garden, I’d put your tulips and my tulips together.

You have something on your butt. It’s my eyes.

‘You’re beautiful’ has U in it, but ‘quickie’ has U and I together.

I’ve had an off week, but seeing you always turns me on.

I know you’re busy today, but could you add me to your to-do list?

Do you like sales? Because clothing is one hundred percent off at my place.

Fancy a girl and you’re on a full-on texting spree together? Try making her laugh, it will increase your chances of taking things to the next level immensely! After all, most women like a guy who makes them giggle, right?

Here are some examples you could try:

Is your name Google? Because you’ve got everything I’m searching for.

Are you a cat? Because I’m feline a connection between us.

Have you ever been to another planet? (no?) Wow, we have so much in common!

Your father must be a gangster because you are like dynamite.

Do you believe in love at first sight, or should I pass by you again?

Funny jokes to text your boyfriend

Looking for some funny texts to crack up your boyfriend? Add a pinch of humor to your texts and make your boyfriend roar with laughter!

I call you king, not as a term of endearment. More as a reminder that I’m your queen.

Just a reminder: never laugh at your girlfriend’s choices. You’re one of them.

I love you with all my butt. I would say my heart, but it’s just not as big.

How do I get you to do sit-ups? Hang on, I know: I’ll just put the remote between your toes!

I love how we always laugh about how competitive we are. But I laugh harder.

I want to be the reason you look down at your phone and smile…and then walk into a pole.

Why should you never break up with a goalie? Because he’s a keeper.

Every day I fall in love with you more and more. Except for yesterday. Yesterday you were annoying as hell.

Sometimes I wonder how you put up with me. Then I remember I put up with you as well. So I guess we’re even.

Sometimes I look at you and think… Damn, you’re one lucky bastard!

What’s the difference between a boyfriend and a condom? Condoms have changed, they’re no longer thick and insensitive. Take a hint, mister!

What do a boyfriend and mascara have in common? They both run at the first sight of emotion. Come on, you can do better, Mr. Insensitivity!

Funny jokes to text your friends

Perhaps you’re bored during class, perhaps you know your friend is going through a rough patch and could use a laugh. Whatever the reason, it’s always worth putting a smile on a friend’s face. Especially when they’re dealing with relationship issues.

Here are some examples of funny jokes to text your friends:

Do you know why girlfriends are like parking spaces? The good ones are already taken. But you’ll find a better one, promise!

Why is it so difficult to find men who are caring, sensitive, and good-looking? They already have boyfriends.

It was so hot today. I almost called my ex to be around something shady. Don’t tell me you’ve been thinking about the same thing over there!

Hey sweetcakes, life is too short to be sad over some loser guy. So, if you can’t laugh at yourself, call me. I’ll be more than happy to laugh at you!

Hiya, did you know that you are my BFFLWYLION? Yep, you’re my Best Friend For Life Whether You Like It Or Not.

Hey dude, I guess we’ll be friends forever. You know why? Because we’re both too lazy to find new pals.

You know, we’ve been friends for so long I can’t remember which one of us started to be the bad influence!

They’re juvenile and a bit lame, but still. Everyone needs a good, old knock-knock joke once in a while. Especially because it’s nearly impossible not to want to know the answer if someone starts the joke. Plus: even the stupidest knock-knock joke usually has a little surprise effect up its sleeve.

One of the best reasons to send someone a joke or a prank is, of course, April Fool’s! Check out our article on the best April Fool’s pranks and be sure to fool your victims mercilessly!